Why Does America Hate Its Students? 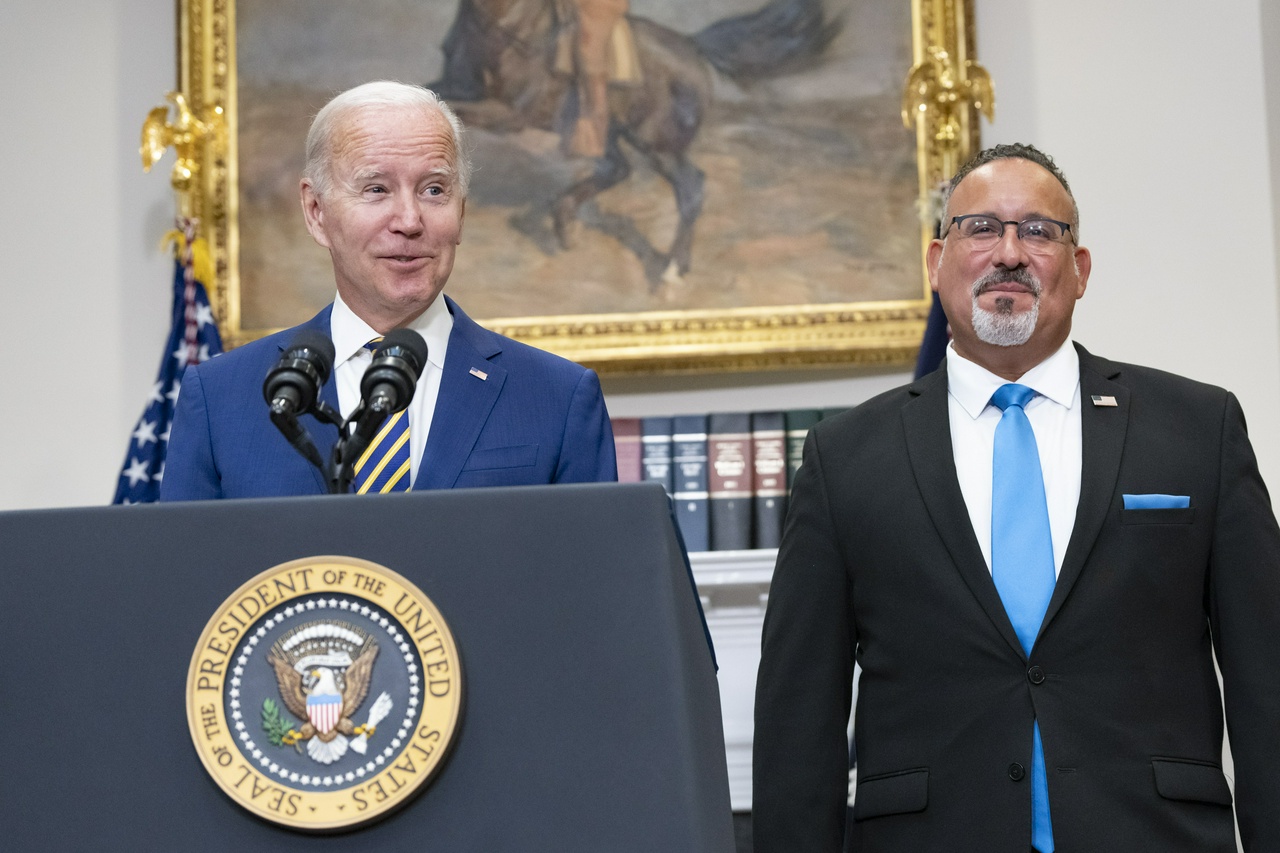 If you need an example of the utter contempt that Republicans, some Democrats, corporations, and the law have for poor people, look no further than America’s fight over student debt relief. There used to be a time when America valued its educational institutions. Now, it’s hard to keep track of all the court cases mounted by the Republicans on dubious grounds against President Biden’s forgiveness plan, where each one is in its appeals process, and what the likelihood of success is that Biden’s forgiveness plan will clear all hurdles and deliver forgiveness by the end of the year. What is apparent, though, is the garish level of state capture by corporations on display for every young person to see.

A Coalition Of The Willing Forestalls Fascism For A Little Longer 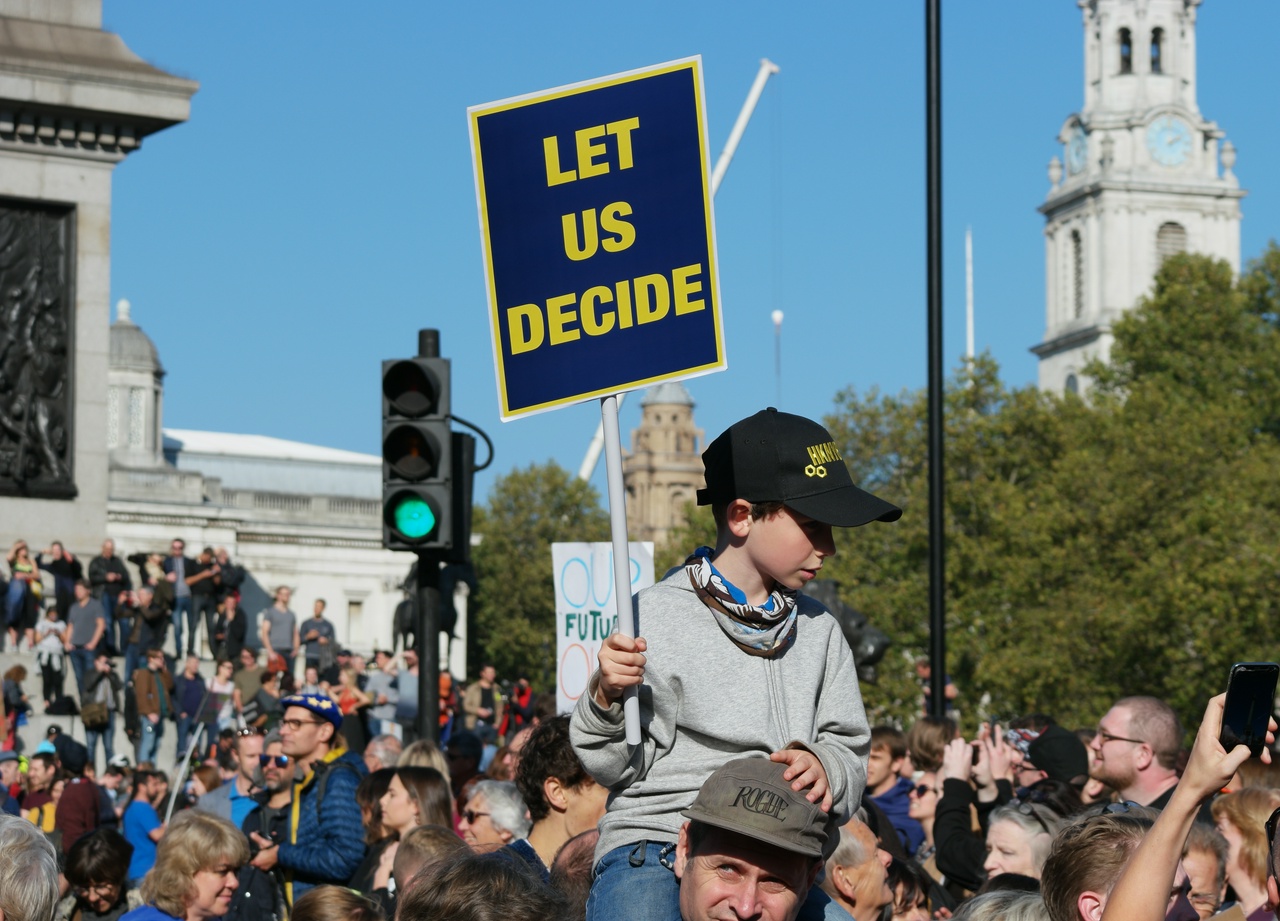 Another election, another existential crisis for democracy. It’s both comical and really…real to hear once more that an election is the most consequential election of our lifetime. You think 2020 was important? Wait, til you hear about the 2022 election! Oh, you thought 2022 was tough? 2024 will be a nightmare!

No joke, that scene in Endgame feels like it’s been playing over and over in country after country these past few years. We saw it in 2020 with Trump. We saw it in Hungary with Viktor Orbán. We saw it in Israel for a brief moment with Bibi Netanyahu. We saw it this month with Bolsanaro in Brazil. To defeat fascism the literal Avengers have to assemble to have any hope of eeking out a victory. Everyone from the far left to the center-right must band together to topple their country’s version of Thanos, most of the time only accomplishing what feels like a Pyrrhic victory if that.